Bucks Chartered Architects is an Architectural Design Practice, which was established in 2002 in High Wycombe to serve the community of the county Buckinghamshire.

Its founder Bob D Vlajcic has worked in the British construction industry since 1967, when he joined the Midlands group H N Jepson and Partners in their London office at 37 Sackville Street W1. Then Mr Vlajcic made a move and worked for a string of London mainstream architectural practices like 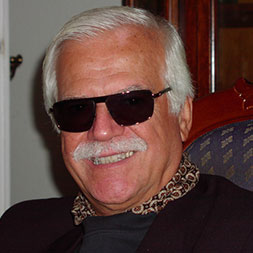